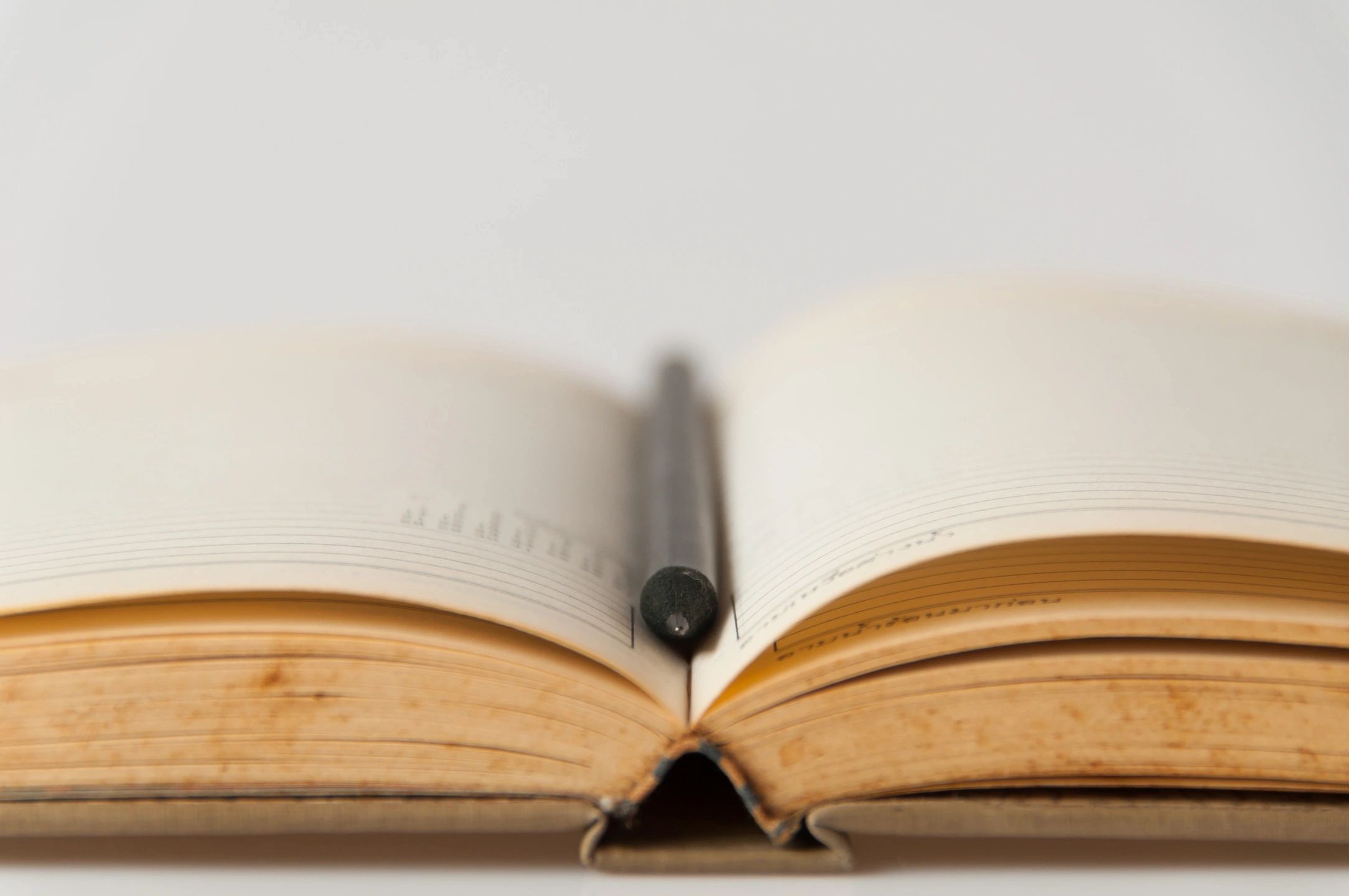 There have been some recent conditions which have  altered the availability and purchase of my Western novels. Please click on the "Find Out More" button to learn about these changes. Thank you for your patience!

R.G. Yoho scoured every known source to bring this figure out of the shadows and provide a valuable piece to this fascinating yet overlooked period of American history and shines a light for the first time into the intrigue surrounding this controversial figure.

Seeking to escape the notoriety of his past, Gain Carson rode away from the Kansas town where he had earned his fame twenty-five years ago. However, the aging lawman and gunfighter cannot ride away from his reputation or the fast gun that rests on his hip. When he receives an urgent telegram from Nora McDonald, a woman he formerly loved, Gain leaves Montana and heads southward.

Boot Hill Valley is a funny name for a town. It’s also a Colorado town with a dark, brutal, and lawless past, a place which can no longer hire a marshal.  Chance McBride, one of their former lawmen, is a man who believes he has lost everything, And with nothing left to lose, he foolishly turns to the bottle. But despite Chance’s drinking, he still hasn’t lost the love of a good woman, his wife, Amy.  With the help of his wife and the unlikely friendship of a mysterious Arapaho, Chance reclaims his life, confronts his personal demons, and challenges the evil Ramsey brothers, who once again threaten it all.

Kellen Malone had just spent seven years in prison for a crime he didn t commit. During that time, Clay Adkins had stolen his wife, his son, and his ranch. But now that Kellen is free, he is coming back for overdue justice with a vengeance.  And in Kellen's mind, no one needed killing more than Clay Adkins.

Long before the advent of the U.S. Secret Service, Kellen Malone is called upon by the president to protect him from a ruthless and determined group of assassins hell-bent on his destruction. Kell and Joe Clements team up as they ride the railroad across the old west putting themselves in harm's way at every stop. Read this second book in the "Redhawk" western series and see if Kellen Malone has what it takes to stop the assassination of President Grover Cleveland!

Damon Gates is a former slave, trying to scratch out a meager living and provide for his family in the wake of the Civil War. But on his way to buy a few head of cattle, he is captured by three outlaws who want to kill him for nothing more than his skin color. Enter Gabriel Burns, a legendary Texas gunman, riding to help a family of poor, Colorado homesteaders. Throw into the plot Kellen Malone, former lawman, rancher, and gunfighter, who is pursuing Burns, to bring him to justice for the murder of a young man. What will happen when their paths converge?

The man was a heartless wolf, a traveling sickness, an oozing wound on the soul of humanity, and he was terrorizing the Arizona Territory with a relentless and twisted passion. He loved deeply, he killed quickly and often with no remorse or regret. The blood and death fed his twisted mind, and his hunger would never allow him to stop the killing. Can Kellen Malone stop him before he kills again?

After suffering a great personal loss, Joe Clements becomes a range detective and ventures onto the wrong side of the law.He takes a job with Jim Raymond, an outlaw who is hunting the lost treasure of Palo Duro Canyon. This puts Clements squarely in the sights of U.S. Marshal Hartline Brimley, who is seeking to arrest Raymond and see him hanged.Will Raymond discover the lost gold? Will Joe Clements become a wanted man? And can Kellen Malone keep his two, trusted friends from killing one another? All those questions will be answered in R.G. Yoho’s latest book…Palo Duro!

In the early 1900s, the Baldwin-Felts Detective Agency played a brutal and bloody role in the union strikes and violence that took place in both Matewan, West Virginia, and Ludlow, Colorado. As ruthless as they were effective, the Baldwin-Felts' detectives were loved by the mine owners, but universally feared and hated by the coal miners and their families. On August 1, 1921, when agents of Baldwin-Felts murdered an unarmed Sid Hatfield on the courthouse steps in Welch, West Virginia, they had no way of knowing that the constable's illegitimate son was also among those in the crowd. Two years later, young Billy Hatfield begins seeking revenge upon the agents who murdered his father. Desperate to capture him, Baldwin-Felts calls in their most dependable troubleshooter, Morgan Cobb, who was born and raised in the town of Matewan. So begins the gripping, historical novel... Return to Matewan.

A short story by R.G. Yoho, but well-worth the read.

This book is a daily devotional of history and patriotism. If you embrace the power of the Christian faith, if you love the United States of America, if you cherish your family, and if you respect the contributions of our brave military personnel, then you should love this book. Each daily reading is brimming with the qualities of faith, family and freedom.  (Non-Fiction)

Before Michael Vick, Donovan McNabb, and Patrick White, there was West Virginia's Major Harris! In 1988, in a nationally-televised game on CBS, he ran 26-yards for a touchdown on a busted play. On that day, the entire college world came to know the phenomenal athlete with the unusual name. This is the story of an athlete who left a Major Impact on the game!

A Gun for Ringo

A short story by R.G. Yoho. A minor departure from his traditional westerns, with just a touch of sci-fi to go along with the historical fiction.